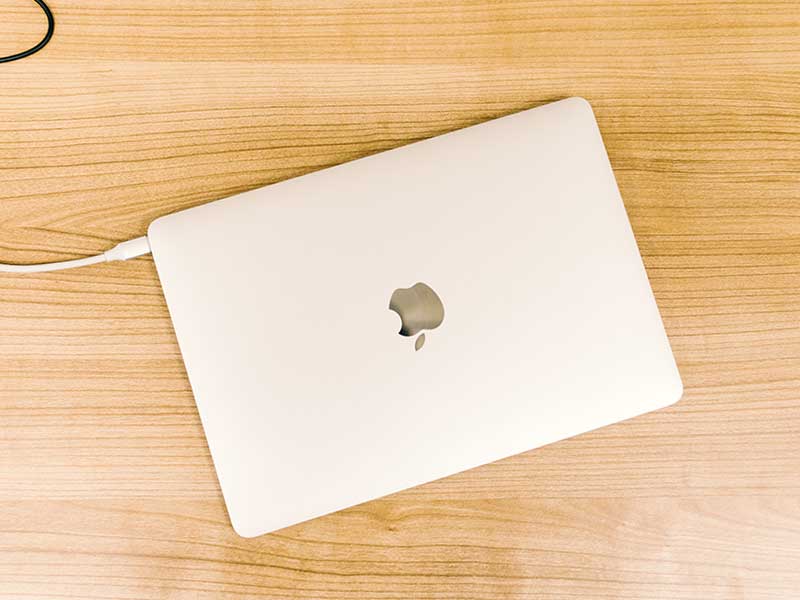 A small problem can sometimes generate a major headache. It’s like a little fishbone lodged in your throat, causing a lot of pain. The MacBook charging problem is a same story.
The laptop is operational; all other functions may also be operational. However, your MacBook Pro will not charge. It’s running out of juice and will die shortly. Yes, that is a major worry. But don’t worry, you’ll be OK. It’s a common occurrence that affects many battery-powered products, including the MacBook Pro.

You must, however, remove the fishbone from your throat. So, let’s get started on determining why the MacBook Pro isn’t charging and how to restore normalcy. Here we go…

Why is my Macbook Pro not charging when plugged in?

To assist you, we’ve compiled a list of the most common reasons why your MacBook Pro won’t charge. Open the cards one by one to discover whether your Mac has any of these problems.

When it comes to examining a charging problem, the charger is always a first candidate. The same is true here. As a result, determine whether your charger has one of the aforementioned flaws.

A defective charger might be the cause of your MacBook’s inability to charge.

Battery may cause the issue

It’s possible that your MacBook isn’t charging because of a faulty battery. Overcharging the battery or using the laptop excessively can both harm the battery’s health. However, when a battery reaches the end of its life cycle, its health may naturally deteriorate.

In addition, the MacBook Pro incorporates a sophisticated battery health management system. This mechanism stops charging the laptop when the battery is more than 90% charged. And it will not begin charging until the battery has been down to a certain level. Essentially, it is not a problem; rather, it is an innovative feature that extends the life of the Lithium-ion battery.

The battery, charging, and power management are handled by the SMC – System Management Controller. The system is in charge of controlling the behavior of the power button as well as the power to the USB ports. It is a component of the logic board that regulates the charging circuit’s operation. Even if the laptop is turned off, SMC remains active. That’s why, even when turned off, the Mac continues to charge and displays an indication light.

In summary, the charging of the MacBook is dependent on this technology. As a result, if there is an issue with SMC, your MacBook Pro will not charge.

MacBook Pro won’t charge when there are safety concerns

Alternate Currents (AC) can cause significant distortions. (Note: If you don’t know, line currents are actually alternating current currents.) The charging device might be harmed by line distortion or noise. As a result, MacBook chargers include a built-in voltage protection feature that stops charging if there is line noise.

Check to see if your charger stops charging after a few minutes of being plugged in. If this is the case, double-check the line current or the power outlet. Because of line noise, your MacBook may not be charging.

If you are using one of the recalled MacBook Pro models

Some MacBook Pro models sold between September 2015 and February 2017 have battery overheating problems. As a result, Apple recalled certain devices. Check to see whether one of those models has previously been recalled.

How do you verify it? You may check it using the serial number. The serial number of your MacBook may be found by going to Apple Menu >> About This Mac. Then, go to the 15-inch MacBook Pro Battery Recall Program to see if your Mac qualifies for a replacement.

What do you do if your MacBook isn’t charging?

Once the reasons have been identified, the search for a treatment must begin. That implies you can repair the problem if you figure out why your MacBook Pro isn’t charging. Fortunately, the most frequent reasons of Mac charging problems are simple to resolve.

Let’s look at how to fix a non-charging MacBook Pro.

Reset the SMC when your MacBook Pro won’t charge

If the battery is in good condition and the charger is working properly, there might be a problem with the System Management Controller (SMC). To resolve the issue, try resetting the SMC.

You may reset the SMC in a variety of methods depending on the circumstances. To reset the system management controller, follow the steps outlined below.

Before beginning this method, double-check the charger, battery, and line connections.

This solution is only for MacBooks equipped with an Apple T2 security chip. To verify, go to the Apple menu >> System Information >> Controller. When your Mac contains the T2 security chip, you will see “Apple T2 chip” mentioned. You may also look at the list of Mac models that use the Apple T2 processor. 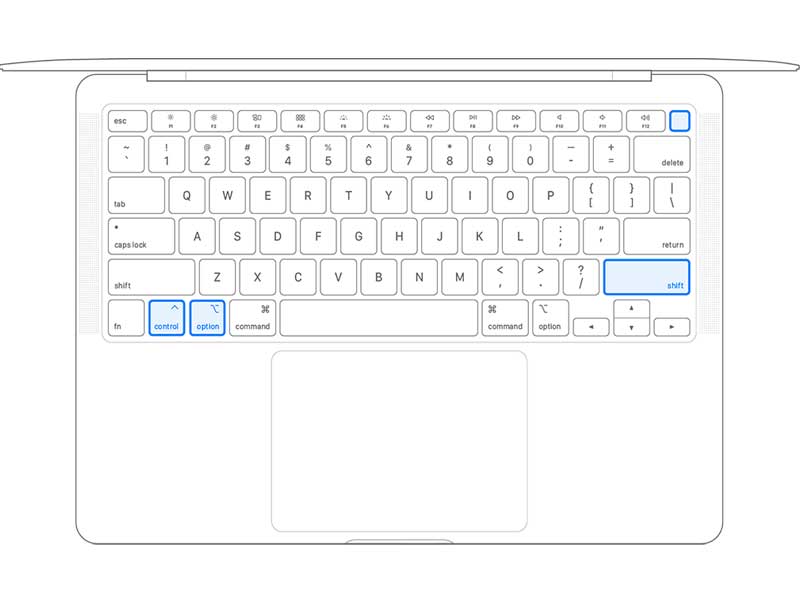 If your MacBook Pro has a T2 chip, follow these steps:

Step-1: First, shut down your MacBook.

on press for 7 seconds. The Mac might turn on in the process.

Step-3: Then press the Power Button too. Press and hold all four keys for

another 7 secs. The Mac will turn off as you press these buttons, in case it turned

Step-4: After seven seconds, release all the keys. And wait for a few seconds.

Then restart your Mac normally. The SMC reset has been completed.

If your Mac lacks a T2 security chip, the SMC reset procedure differs depending on whether your MacBook has a nonremovable or removable battery.

Reset SMC On Macbooks with a nonremovable battery

If your MacBook Pro does not include an Apple T2 security chip and a nonremovable battery, you must use an alternative route.

Here is the process:

Step-1: Shut down your device First.

Press and hold all the keys for 10 seconds.

Step-3: Then release all the keys and press the Power Button to turn on the

Reset SMC On Macbooks with a removable battery

The older MacBooks used to have removable batteries. If you use one of those, follow these procedures:

Step-1: Shut down your computer.

Step-2: Remove the battery from the device.

Step-3: Press the power button and keep holding it for 5 seconds.

Step-4: Put back the battery in its place.

Step-5: Finally, turn on your MacBook Pro by pressing the Power Button.

The SMC resetting procedure has been completed. Your MacBook Pro should now resume charging. These were all conceivable methods for resetting the SMC on a MacBook Pro. If your smartphone still does not charge, the issue is somewhere else.

On a final note

After a lengthy conversation, you should be able to locate and resolve the charging problem on your MacBook Pro. The information in this article should suffice in the majority of circumstances when a MacBook Pro won’t charge. We’ve spoken about the most prevalent causes and how to remedy them.

However, a slew of unforeseen troubles with MacBook Pro charging may arise. You may also be hesitant about resolving the problem on your own. That’s OK. Experimenting with your device may endanger it. Instead, we recommend that you contact your local Apple Service Center or seek Apple’s online help.